AMBICO is a privately owned company specializing in Agricultural commodity and consumer goods.

The company’s journey was started back in 1971, so called the pioneer of Konnyaku farming and manufacturing in Indonesia. 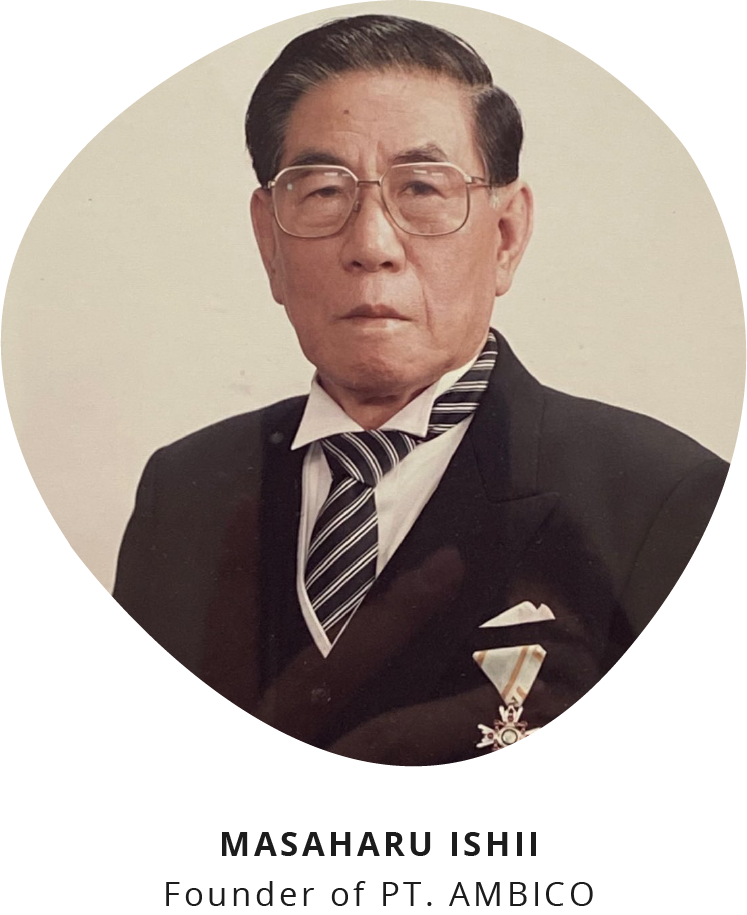 Masaharu Ishii was one of the former Japanese Army who was sent to Indonesia. After the Japanese occupation era, most of the Japanese army were sent back to Japan. However, Mr.Ishii felt attached to Indonesia, decided to stay and fought alongside Indonesian people during the independency war.

After Indonesia gained its independence, Mr.Ishii decided to start a family in Indonesia. As a form of gratitude, he tried to find a beneficial Indonesian commodity that could be introduced to the world and that could bridge the relationship between Indonesia and Japan. During period 1956-1965, he learned about the konjac trading industry thus made him the only trusted person to do the inspection for Japanese government in terms of exported konjac.

In 1971 Mr. Ishii built PT. Ambitious Trading Co. as a way for him to introduce konjac yam to the Indonesian people by processing it into Konnyaku and Shirataki.

The name of the company was inspired by the well-known motto :

Be ambitious not for money or for selfish aggrandizement, nor for that evanescent thing which men call fame.  Be ambitious for knowledge, for righteousness, and for the uplift of your people. Be ambitious for the attainment of all that a man ought to be.

” A Sense of Healthy Living “

Delivered a product that will change people’s eating habits to become healthier.
アンビコ社が提供する商品で人々の食生活を健康にする

Delivered a product that will enrich people’ life.
アンビコ社が提供する商品で人々の暮らしを豊かにする

Delivered a product that will leave an impression.
アンビコ社が提供する商品で感動を与える

Becoming the world’s leading producer for Konnyaku and Ashitaba. 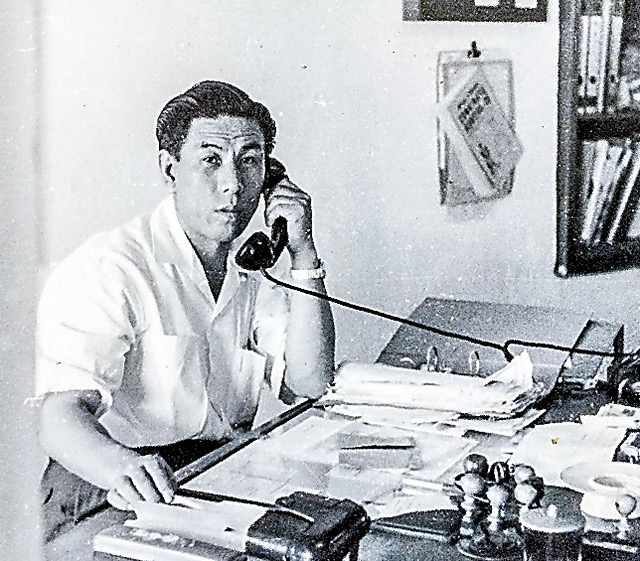 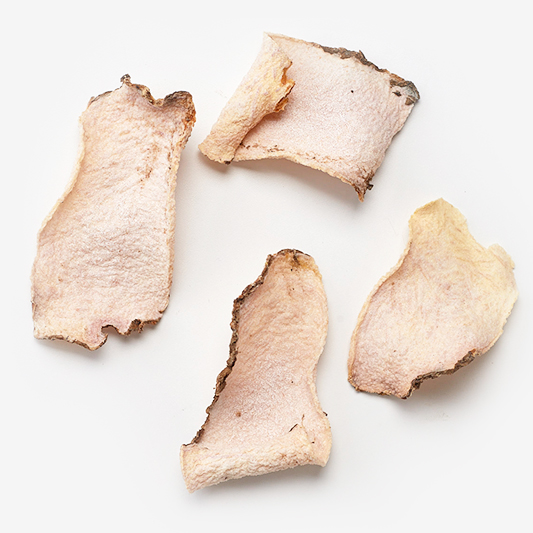 Began producing and exporting Konjac Chips as raw material
for Konnyaku and Shirataki.

Started producing Konnyaku and Shirataki with liquid packaging and selling the product in Indonesia. 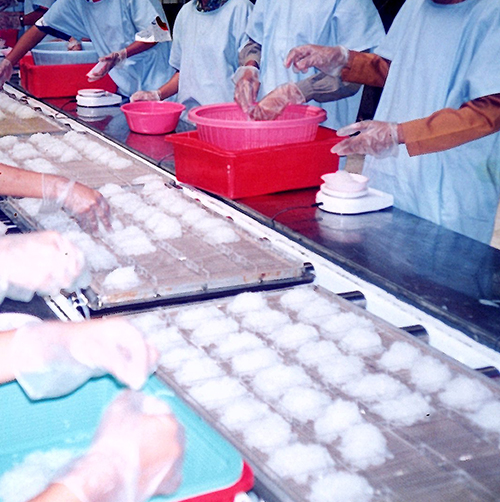 The company succeeded in producing Dry Shirataki
and then started exporting it to Japan. 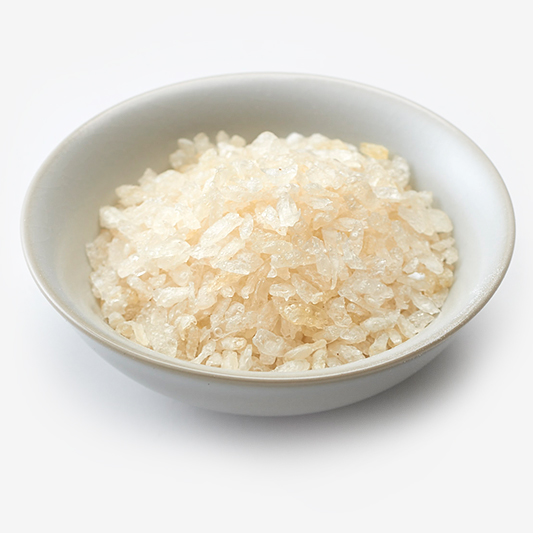 Started exporting Dry Konnyaku in a rice form to Japan. 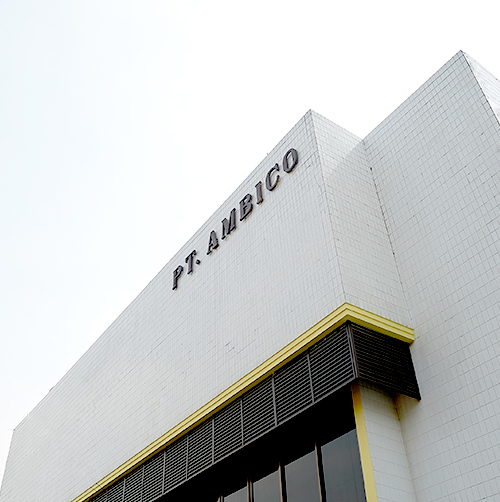 The company’s name changed from PT.Ambitious Trading Co. to PT.AMBICO. 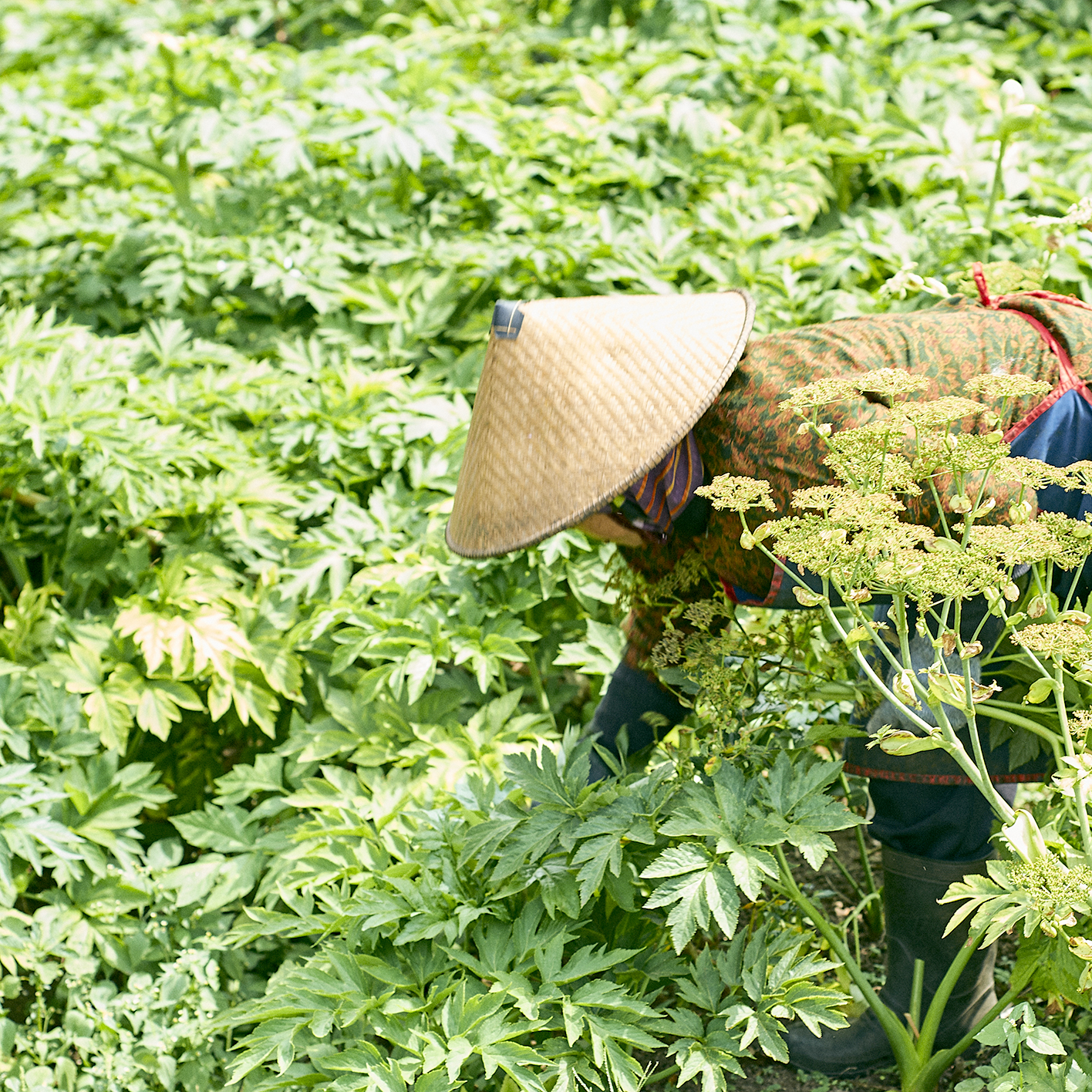 Developed an organic plantation for Ashitaba. 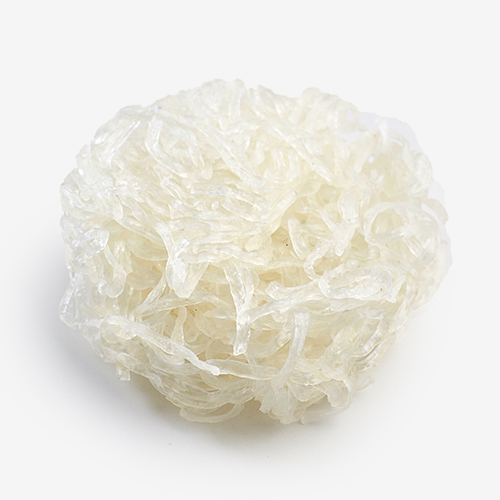 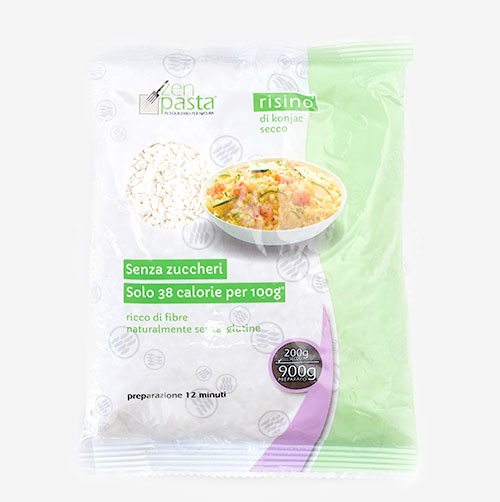 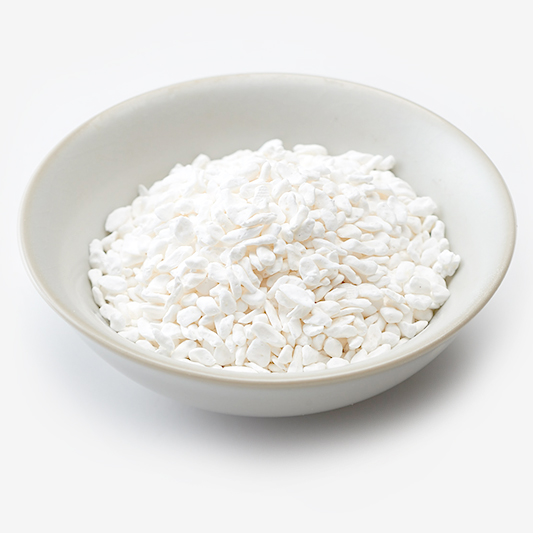 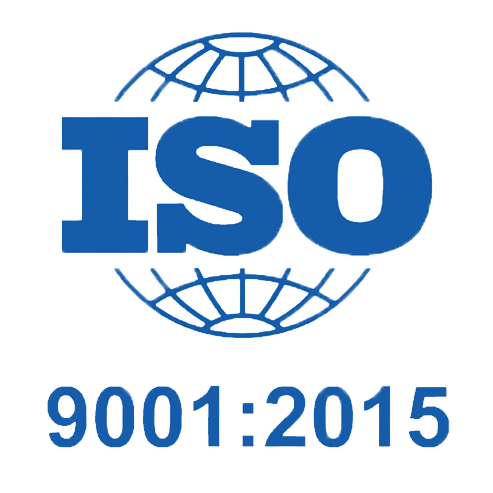 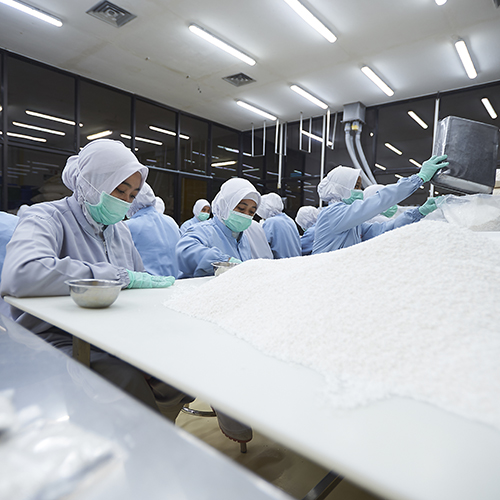 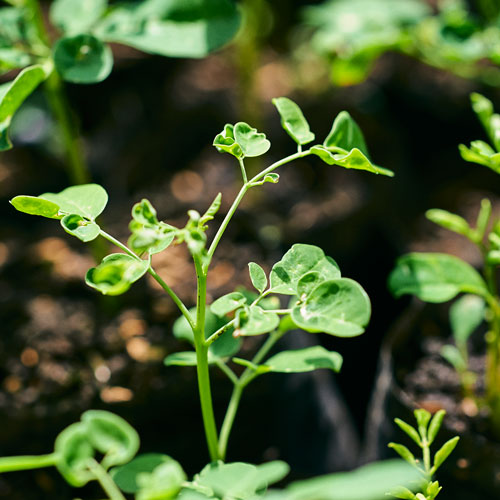 Developed a new farming products such as Moringa and Candle Bush,
collaborated with Ashitaba farmers.

Developed another collaboration with local Indonesian companies to create a combining products of Shirataki and Ashitaba.